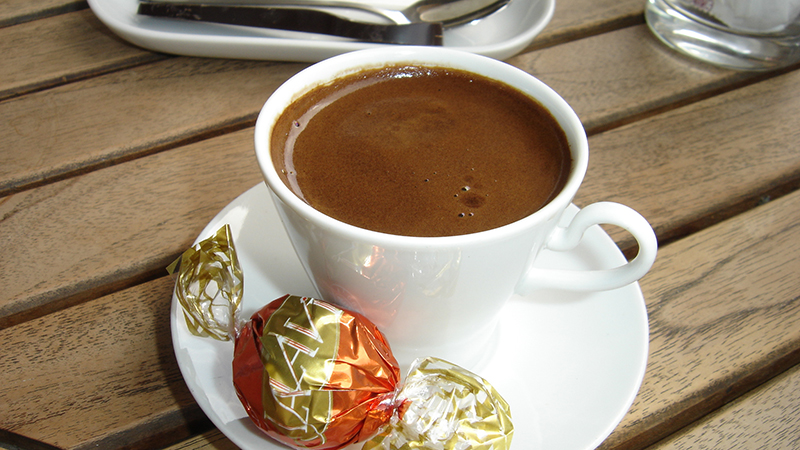 Many renowned musicians have been inspired by coffee, and Antonio Vivaldi and Carlo Goldoni even composed a work entitled “La Bottega del Caffe“. Yet the musician on whom coffee had the greatest impact must be J.S. Bach. This great musician poured his love of coffee into the notes of the Coffee Cantata, which was published in Leipzig in 1732. Bach composed the Coffee Cantata around a poem by Picander. Bach was inspired to compose the cantata out of protest against the fact that Germany was trying to outlaw the drinking of coffee by women as he felt that the appreciation of coffee should not be subject to gender discrimination.

The Coffee Cantata tells the story of a father who tries to convince his daughter to kick her coffee drinking habit. The girl extols the joys of coffee in the following words:

“Oh, How sweet coffee tastes
Lovelier than a thousand kisses
Smoother than Muscatel wine
Coffee, coffee… I must have
And if someone wants to delight me
Let him pour me coffee!”

READ:   When and How Europe and Coffee Began Their Love Affair 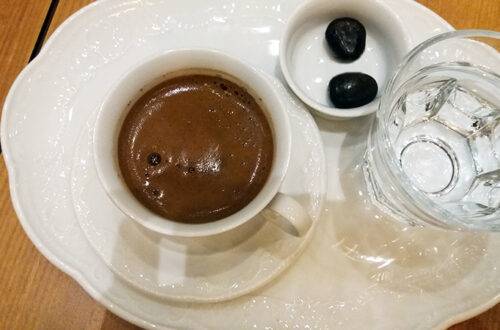 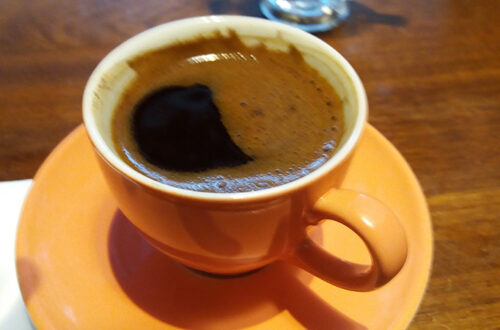