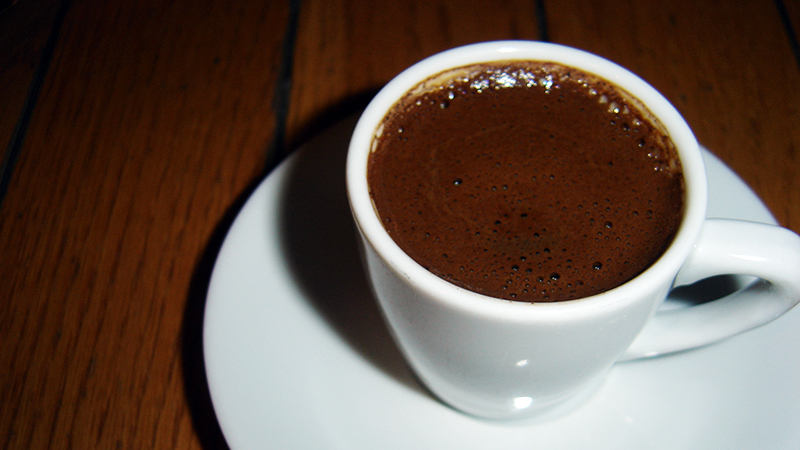 Hooked on instant? The time has come to explore the rich variety of the bean…

Around 500 AD, Kaldi the goatherd noticed his herd was chewing berries – he tried them, liked the result, and mentioned it to nearby monks, who disapproved and threw the berries on the fire.

The aroma changed their minds, they lifted the hot beans off the fire, threw them into water to cool them . . . and invented coffee.

The first recorded reference to coffee in England was when a Turkish Jew named Jacob opened a coffee house in Oxford – some historians date this at 1637 and, if that is true, it was a clear 15 years before the first in London.

Exactly which Oxford coffee house was the first is open for debate. The Grand CafŽ, two-thirds down the High Street, makes a careful claim to be the oldest coffee shop site in the city – but there is a suggestion that the building over the road had actually served the first coffee some years earlier!

It was certainly another 30 years before the first Paris coffee house, and also before Franz Georg Kolschitzky in Vienna invented the idea of filtering out the coffee grounds.

Kaldi the goatherd lived in the area where Ethiopia met Arabia, and Arabica beans are the ones behind today’s good espresso-based coffees. Espresso is the drink produced when water is forced through tamped-together grounds.

The other kind of coffee is ‘robusta’, which comes from poorer-quality beans originating in the other side of Africa and now grown mostly in Vietnam, and which end up in instant coffee.

Coffee houses initially cropped up in Mecca as religious meeting-houses. Bizarrely, they began allowing chess and backgammon playing, and turned entirely to coffee houses around 1554.

READ:   How to become a barista?

The drink arrived in Europe in 1615 after Pope Clement VIII tasted it and baptised it ‘to make it a true Christian drink’.

Two hundred years later, Frenchman Louis Bernard Rabaut invented a machine which forced the hot water through the coffee grounds, using steam instead of merely letting it drip through – he had invented espresso.

For those who enjoy sophisticated eating and drinking, here is a surprise. We British are the world’s most unsophisticated coffee drinkers.

Anyone who actually believes our television ‘lifestyle’ advertising might think that the secret to decent coffee is simply the label on the jar – social status, and catching the attractive partner, is all down to which granules come out on the spoon.

The appalling truth is that the rest of the world looks down on us for this. We are the only country which drinks four times more ‘instant coffee’ than the real thing, and the only race which prefers jars of granules to cafetieres, French presses, and filters.

Nobody else in the world will touch the coffee that we drink – the only other big market for it is the Australians, who are already moving away from it. Here in Britain, consumption of what is known as ‘roast and ground’, or ‘real’ coffee, is still only about half a kilo per person a year.

In France and Germany it is five kilos, and in the Scandinavian countries, ten kilos. But now, we too are on the move and are learning good taste in coffee. And the big move is that we are bringing decent coffee into our homes – sales of home-based espresso-making machines went up by 125 per cent last year.

“This is the big change for coffee-lovers – for anyone who seriously likes coffee, having your own espresso machine is the equivalent of having an Aga in your kitchen,” laughs Angela Maxwell, commercial director at Fracino.

“Our Heavenly is the first real espresso machine for the home – stainless steel, classic 1950s styling, and most celebrity chefs have one.

“When we produced it, people said ‘at last!’ – because a lot of people have begun to get upset about getting real coffee outside, and not being able to make it at home.” 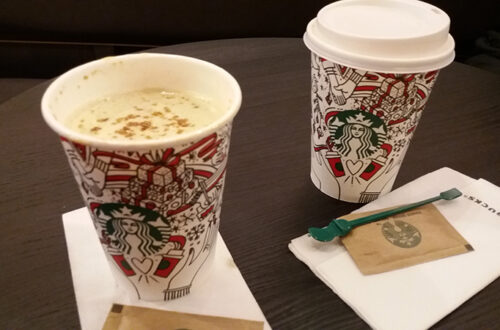 How to become a barista?