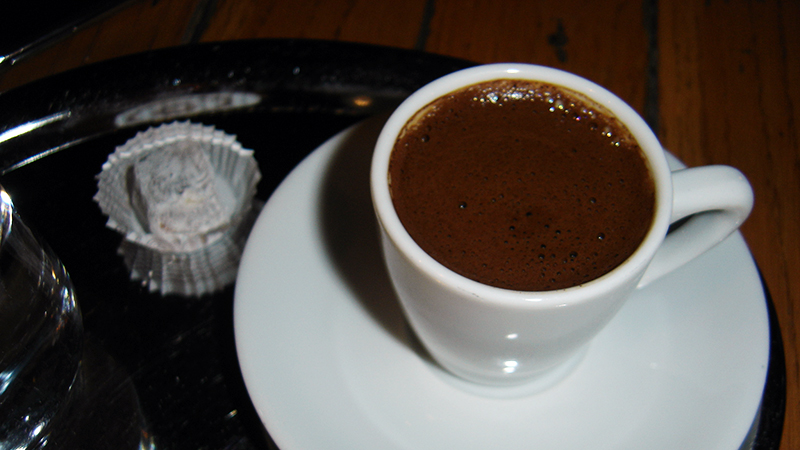 Coffee was first discovered in Abyssinia (Ethiopia), and was initially consumed as a food. Later, its fruits were boiled in water, and this was used for medical purposes, and coffee became known as the ‘magic fruit’. Coffee also became known in Yemen around the beginning of the 15th century, and began to be widely used in this geographical region at the end of this century. It was taken to Mecca and Cairo around the beginning of the 16th century, and to Istanbul around the middle of the same century. Following the second siege of Vienna, coffee reached the important centers of Europe via Istanbul from the middle of the 17th century.

The habit of drinking coffee initially began among the mystics of Yemen. Due to its stimulating impact, in time coffee became an indispensable drink for these mystics, who prayed and worshipped throughout the night.

The Turks met coffee during the era of Suleiman the Magnificent. Coffee was brought to Istanbul by Özdemir Pasha, the Governor of Yemen to Ottomans, and took the name “Turkish coffee” due to the particular way in which Turks prepared it. Until the end of the 19th century, Turkish coffee was sold as green coffee beans. After being roasted in special coffee roasting pans at home, it was then put through coffee grinders before drinking.

Referred to as the “black pearl” by coffee addicts, coffee gradually began to take its place in the kitchens of the court and began to be consumed in large amounts. The flavor and fame of Turkish coffee spread first to Europe and then to the rest of the world thanks to the merchants and travelers who passed through Istanbul and the Ottoman ambassadors.

Venetian merchants were the first to take coffee from Anatolia to Europe, at the beginning of the 17th century, and coffee drinking began to be more widespread in Europe from the first years of the 18th century. “Coffee” in English, is known as “kahve” in Turkish, “café” in French, “kaffe” in German and “kave” in Hungarian.

The story behind how coffee got into Austria is also quite interesting. When the Ottoman armies retreated following the 2nd Siege of Vienna in 1683, they left behind sacks full of coffee. The Austrians initially assumed that what was contained in these sacks was animal fodder. Georg Franz Kolschitzky, who knew the Ottomans, asked for these sacks to be given to him, and used these as his capital to open a place in Vienna where coffee was drunk, thus introducing the Austrians to coffee.

“Europe and coffee began their love affair when Ozdemir Pasha sailed across the Black Sea with bags of coffee seeds.” 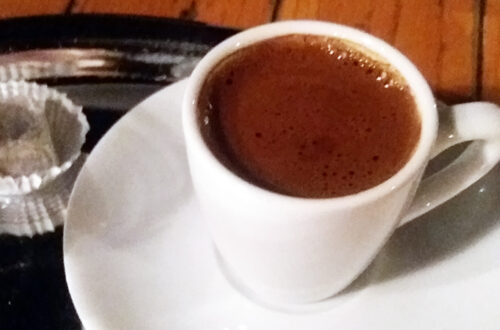 Where is coffee come from? 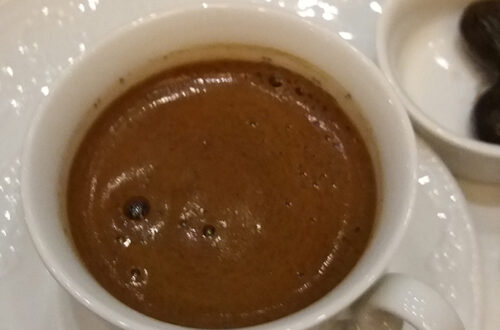